Fame is a thing that seems so unattainable you wonder how people reach it. Starving artists are always hungry, hoping to have a strike of success. For some of these talented people, their hard work pays off big time. The humble beginnings of the now rich and famous are what keep them grounded, some may say. From rappers to movie stars, these people have struggled to get to where they are today.

Rappers have always been known to talk about the struggle in their rhymes. Nicki Minaj moved to the US from Port of Spain in Trinidad when she was 5 years old. She lived in a poverty-stricken neighborhood in Queens, New York. According to Minaj, she used to pray every night before bed to be rich so that she could take care of her mother. (biography.com) Now she dominates the charts being the most successful female rapper of all time.

Up and coming rappers Cardi B and Logic also had rough lives. Cardi was a stripper trying to make ends meet, with the dream of making it big. Her big personality lead her to being on the well known show Love & Hip Hop. Cardi recently hit #1 on the billboard charts being the first female rapper to have a solo hit since Lauryn Hill in 1998. Growing up as Sir Robert Bryson Hall ll, Logic may look rich, but he grew up in a bad environment. “People look at me like, ‘He’s from the suburbs and he was raised rich, and mommy and daddy pay for everything,’ says Logic, but this was not the case. “Man, get the f*** out of here. Growing up there were guns in the house, my brothers were out selling crack. I grew up on Section 8 housing, food stamps, welfare, and dealing with social services. I never had a Christmas, I never had a birthday,” (MTV.com) Today, Logic raps about serious topics such as suicide and racism, and growing up in a mixed household.  He is an up and coming artist to look out for.

The extremely talented Bruno Mars faced many challenges when he was growing up. Born Peter Hernandez, he was well-known locally as “Little Elvis” when he was young. Mars performed with his family in Waikiki, Hawaii. His parents’ divorce left him living out of the back of a limousine and on random Honolulu rooftops with his father before settling in their humble shack in Manoa. “The bed would be right there in the middle,” Mars told “60 Minutes” reporter Lara Logan. “We had each other and it never felt like it was the end of the world.”

Even Oprah Winfrey, one of the wealthiest women in the world, had a hard time getting to where she is today.  In fact, Oprah had to overcome many obstacles before achieving the success she now enjoys. She began life on a small farm in Mississippi where her strict grandmother raised her. “I was beaten regularly,” she told David Letterman during a lecture series at Ball State University. She recalled a time that her grandmother punished her for putting her fingers in a bucket of water she had retrieved from the well. “She whipped me so badly that I had welts on my back and the welts would bleed,” she said, which then stained her good Sunday dress. “So then I got another whipping for getting blood on the dress.” She also to suffered sexual abuse from her mother’s boyfriend until she was 13 years old, when she ran away from home. Oprah doesn’t see her past experiences as weaknesses, but as strengths that pushed her toward getting an education and getting her to the career path she has today.

These star’s stories are inspiring to the audience they share them with. They used their struggles to make something great of themselves. Humble beginnings make celebrities grounded, and hopefully never let them forget where they came from. 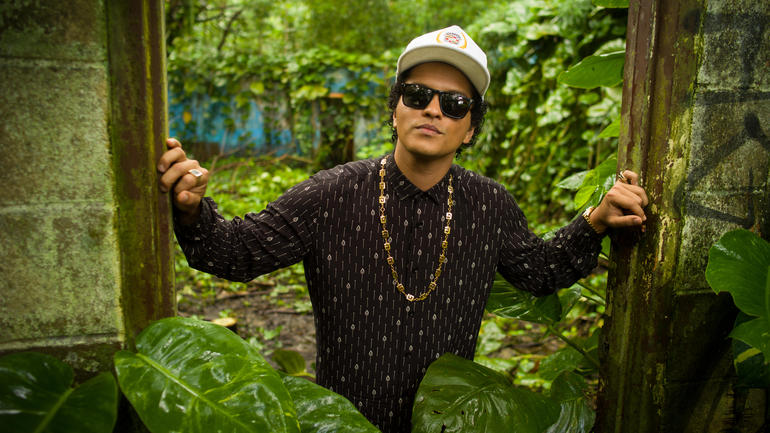