In recent years our world has completely changed due to technological innovations. These inventions have made a lot of mundane tasks easier, and more efficient. While this is seen as a major step forward for this may also be a step backwards for the average person’s mental capabilities. Technological innovations may be evolving, however a couple of years down the line we may see a devolution of our neurological capabilities. On the contrary, it is also possible for this technology to improve our potential for success as a species. The biggest concern right now is to see the pros and cons of humanities’ ever increasing reliance on technology. 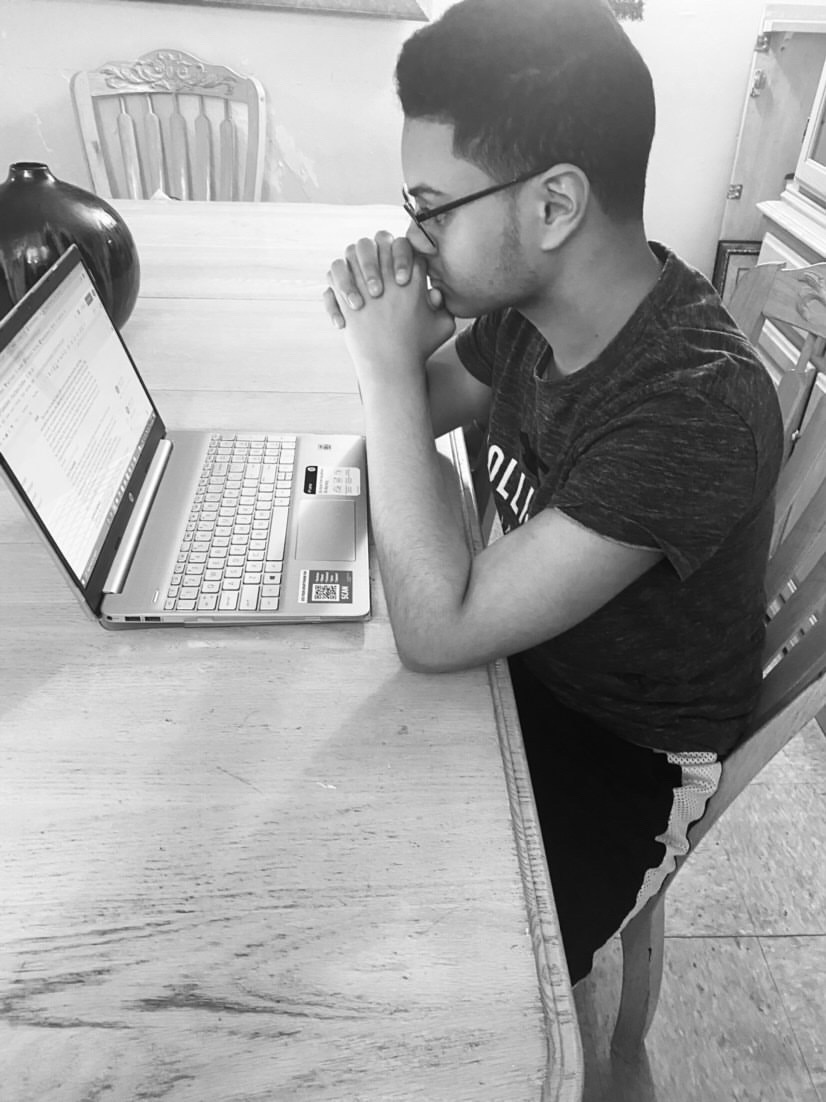 On the surface it is clear that technology is an overwhelming positive for people. Nowadays you can talk to somebody halfway across the world with ease, we have entertainment in a variety of types of television, and productivity is higher than ever before. Technology is responsible for several of the most loved things that people talk about nowadays. Websites like Netflix, Youtube, Hulu, and Disney Plus are all streaming services that people enjoy using during their free time for extreme amounts of time. On a more professional level technology has helped productivity grow in many workplaces and made the products that we need or want more accessible to us. Most of all, phones have become our most reliable way of connecting with the internet. On a surface level it is obvious that these forms of technology have been used for the betterment of our lives due to the increased processing and efficiency of goods and services used for the people’s enjoyment, however, is this change solely good for us?

The reformation of our lives as we know them has only begun in the last several years due to technological advancements, yet the results of this can be seen everyday, For example, look at how often people check their phones or how much time is spent indoors looking at a screen. According to the Digital 2019 report compiled by Ofcom, on average people spend six hours and forty two minutes online per day, this would equate to over one hundred days per year for every internet user. Six hours and forty two minutes is over a quarter of a person’s day, this insane amount of time spent looking at a screen has to have some possible repercussions on the human mind. Most of the technology usage would be seen in people of younger ages and it is clear that while it is partially a relief to teens to have this technology there are also obvious problems with teens mental health due to this technological overload. In Jean Twenge’s article “Have Phones Destroyed a Generation?” Twenge links the increasing dependency on technology to the rising suicide, depression, and anxiety rates observed in teenagers. The fact of this matter is that students as well as adults are more stressed out than ever due to the constant reliance on their phones. One modern day teenager gave their own experiences with the mental effects of the ever advancing technology. Jeremi Rivera, is a typical student in this day and age in terms of how much he uses technology. His personal experiences with the mental effects of overuse of technology are reflective of previous data. “Sometimes I just need a break from my phone and television as a whole. Using either daily for long amounts of time makes me feel kind of disconnected from the real world”. He usually likes to go on a bike ride or go to a park without using his phone when he feels this way. “Usually I only feel this way if my time using technology increases over around a month or so. I guess like all things there needs to be a balance”. Jeremi is a strong believer that moderation is the key to try and make sure you still feel happy and capable when handling recent inventions. Some people however do not know how to measure that type of moderation which could contribute to spiral into something much more grim. Jeremi is just one example of someone who knows how to balance technology and the real world however as previously stated a significant amount of teenagers are unable to do this due to how hard it is to resist overusing technology.

Another student has offered to share their own experiences and ideas on how technology should be handled in the eyes of young people. Luna Garcia is a Senior in high school, who like all of her peers grew up with these evolving forms of media. She personally has not had many issues due to these modern day conveniences. However she has seen a lot of people being overwhelmed and stressed out by these supposed modern day conveniences. “I think I was just someone who adapted with the time and accepted all this stuff as part of my life, but I’ve seen friends and family confused and often stressed out by how fast the times have changed.” Seeing this statement it is clear that while technology is helpful to the many there are still a lot of people who need more time to be eased into this new age of convenience. Specifically with people who are a little older or even younger who have had to adapt to this world of screens immediately instead of growing with it. However, it is clear that technology is not the sole cause of the people’s stress and anxieties even though it is a contributing factor in a lot of peoples deteriorating mental health. One mental health professional by the name of Nicholas J. Westers, who is a clinical psychologist at Children’s Health℠ explains that “We want answers and explanations, so it’s easy to blame feelings of sadness, hopelessness, and anxiety among teens for increased tech use, but it’s rarely just one culprit.” Westers provides the point that we can’t just assume our smartphones and televisions are the source of all of our problems. It is evident that it is a contributing factor of our mental health however it is rash to assume that they are purely why our mental healths may be deteriorating. Part of the issue can be blamed on how fast we are advancing and time management being practically non-existent for a lot of people nowadays.

Technology is something that can be seen as a wolf in sheep’s clothing. It is amazing what humanity has achieved with these innovations however, like all things they are not solely beneficial. Technology needs to be taken in at moderation and can often be seen as overwhelming, but if used correctly it can improve our way of life.